The Petersberg Citadel (German:Zitadelle Petersberg) inErfurt, central Germany, is one of the largest and best preserved town fortresses in Europe. The citadel was built on Petersberg hill, in the north-western part of the old town centre from 1665, when Erfurt was governed by the Electorate of Mainz. It is surrounded by over two kilometres of stone walls and is 36 hectares in size.

Erfurt has also been ruled by Sweden, Prussia, Napoleon, the German Empire, the Nazis, and post-World War II Soviet occupying forces, and it was part of the German Democratic Republic (East Germany). All of these regimes used Petersberg Citadel and had an influence on its development. The baroque fortress was in military use until 1963.  Since German reunification in 1990, the citadel has undergone significant restoration and it is now open to the public as an historic site. Its maze of underground passageways are also open to visitors and the fortress bakery is again in working order.

The citadel was built on the site of a medieval Benedictine Monastery and the earliest parts of the complex date from the 12th century. The former lower barracks building is now used to house and administer archives of the Stasi Records Agency.

This subject of this competition extends recent infrastructure developments at the site to allow visitors to experience the southern bastion in greater detail. 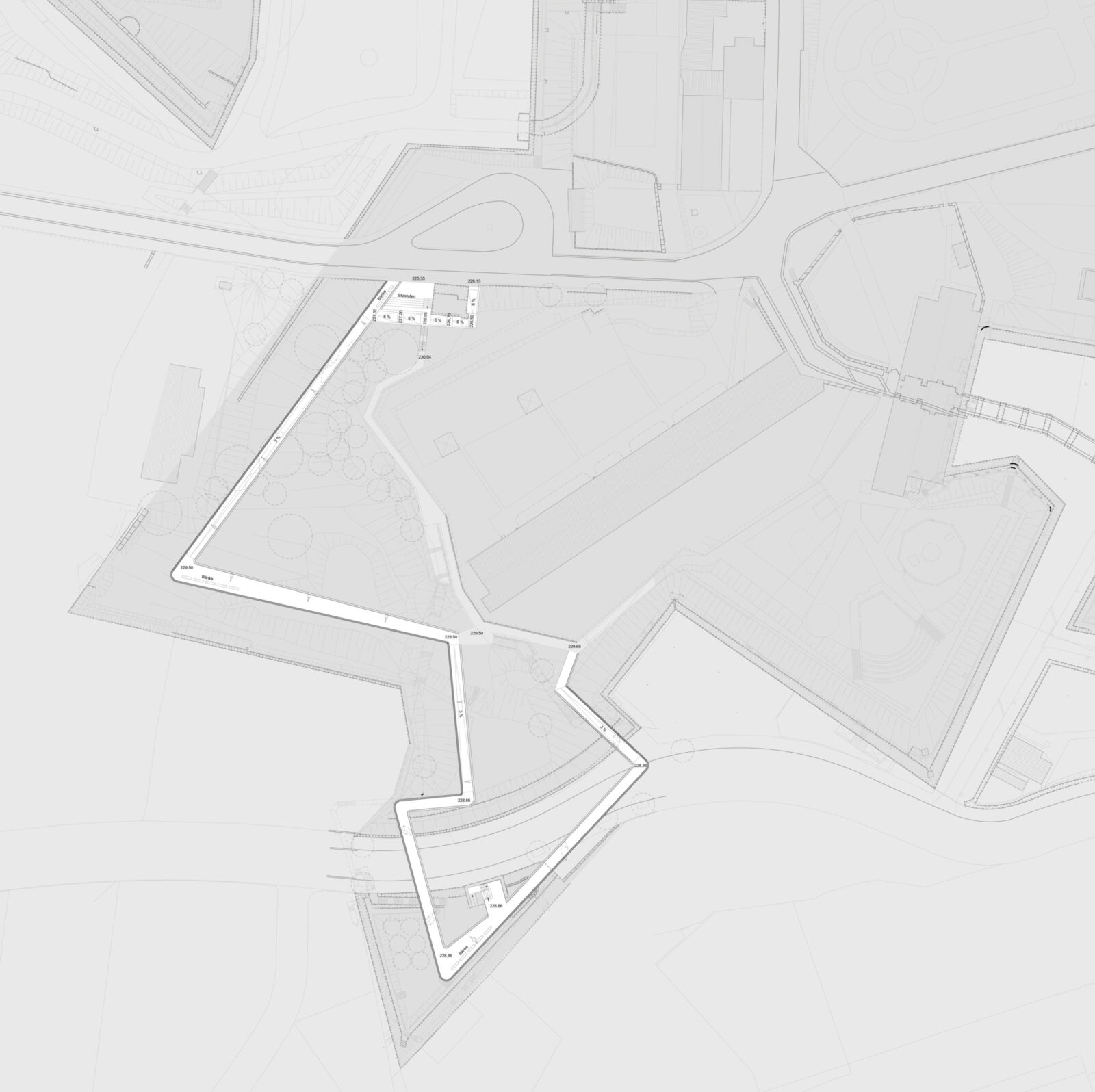 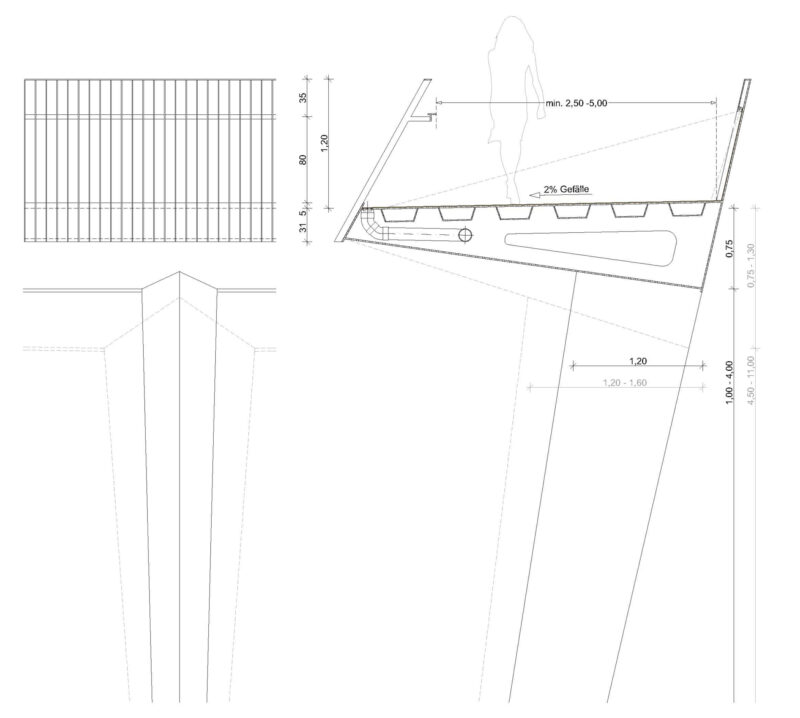