West Tallaght is an expanding suburb on the south-western side of Dublin with considerable social problems. Its physical form consists predominantly of semi-detached housing with large grassed unused spaces between. There is very little retail or commercial activity; community buildings are, without exception, housed behind extensive palisade fencing. There are many miles of grass margin! The local authority is promoting a programme of in-fill housing to increase density and remove areas of anti-social activity.

This site on the corner of Fortunestown Way and Jobstown Road however has been set aside for community functions. The first stage to be completed is presented here and consists of a crèche, senior citizen housing and drug dependency clinic. Despite the incongruity of these functions we proposed a single building form. The drug dependency clinic (JADD) is housed around a small courtyard beside the existing community centre and is entered from Jobstown Road. Beside this, a larger courtyard is the focus of the crèche with sheltered housing above. Both of these functions are entered from the opposite side to the JADD project entrance.

In the main courtyard the crèche has exclusive use of the protected garden at ground floor. This is overlooked by the apartments for senior citizens above, which are accessed by a covered walkway on the north side of the courtyard, leading to a broad deck on the south and east sides. This deck will also act as a shared external terrace; at 4 metres in width there is sufficient space for furniture and planting boxes.

Apartments on the east side of the courtyard (not facing the busy road junction) have balconies overlooking the next stage of the development, which will include a youth drop-in centre and boxing club connected to the community centre and a series of pocket parks. Later stages will form further courtyards and gardens. 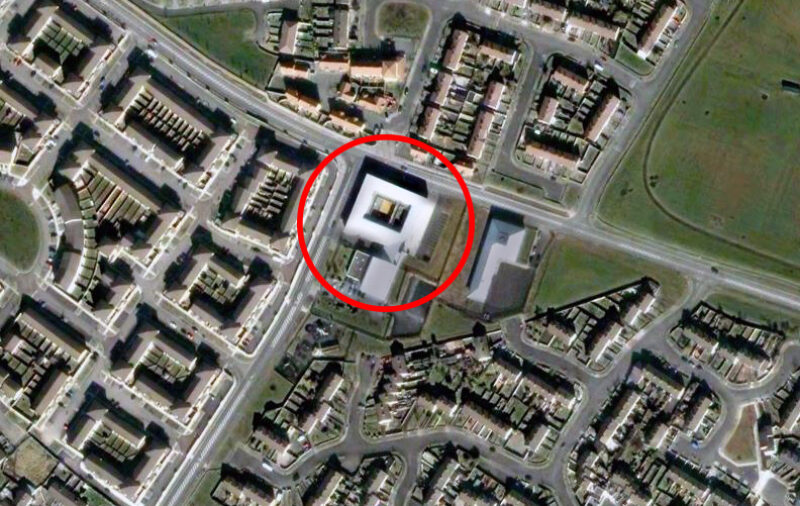 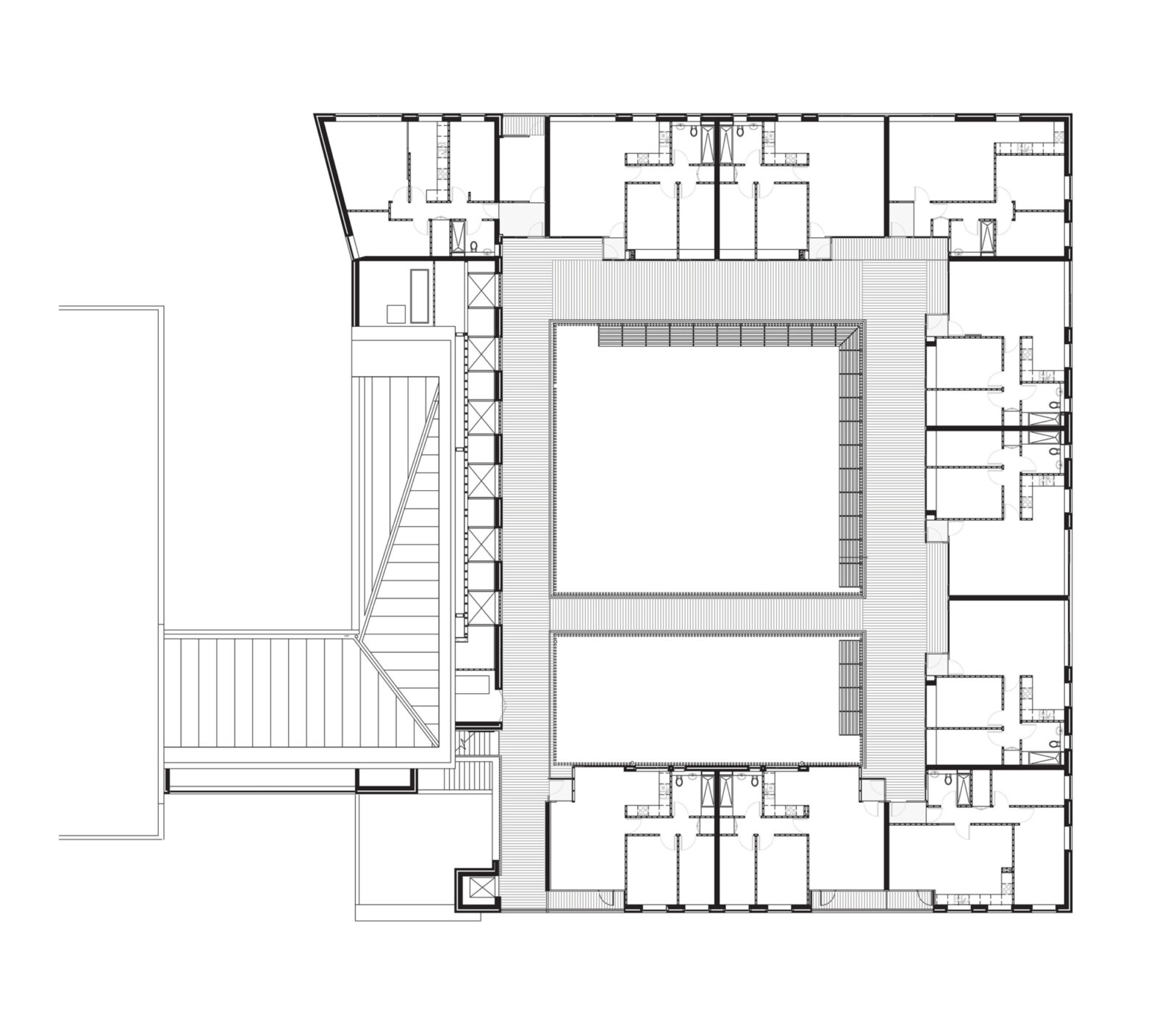 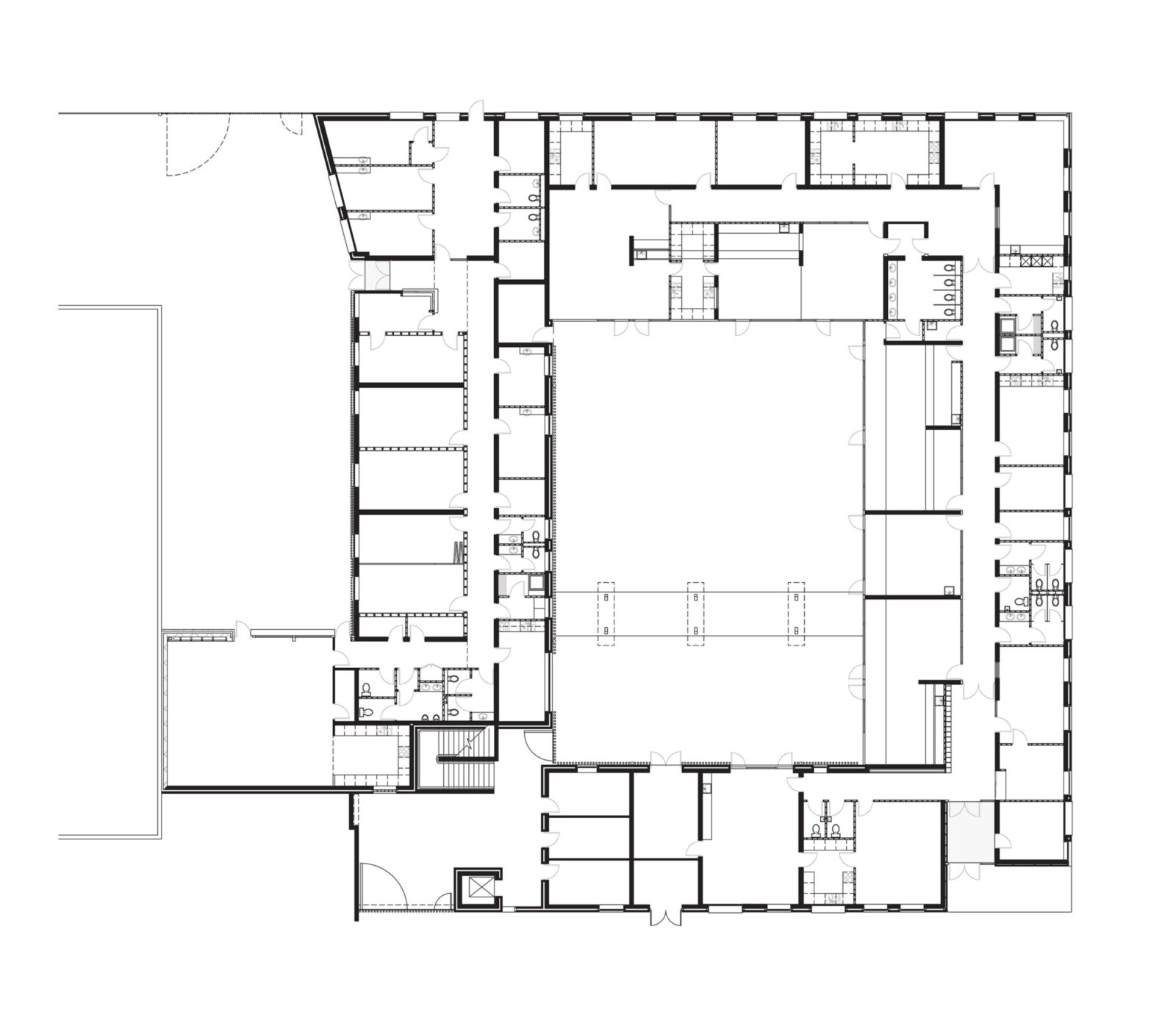 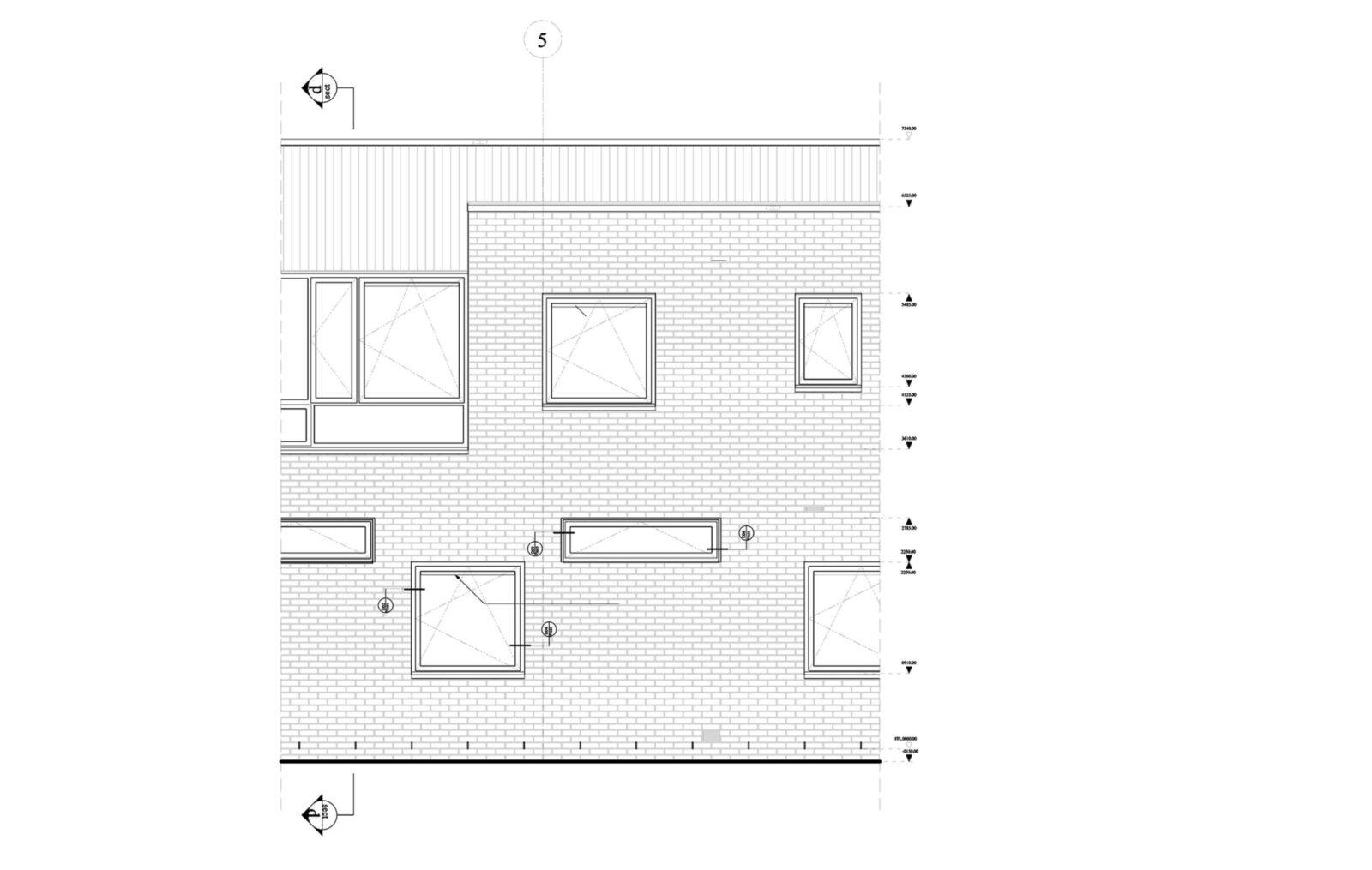 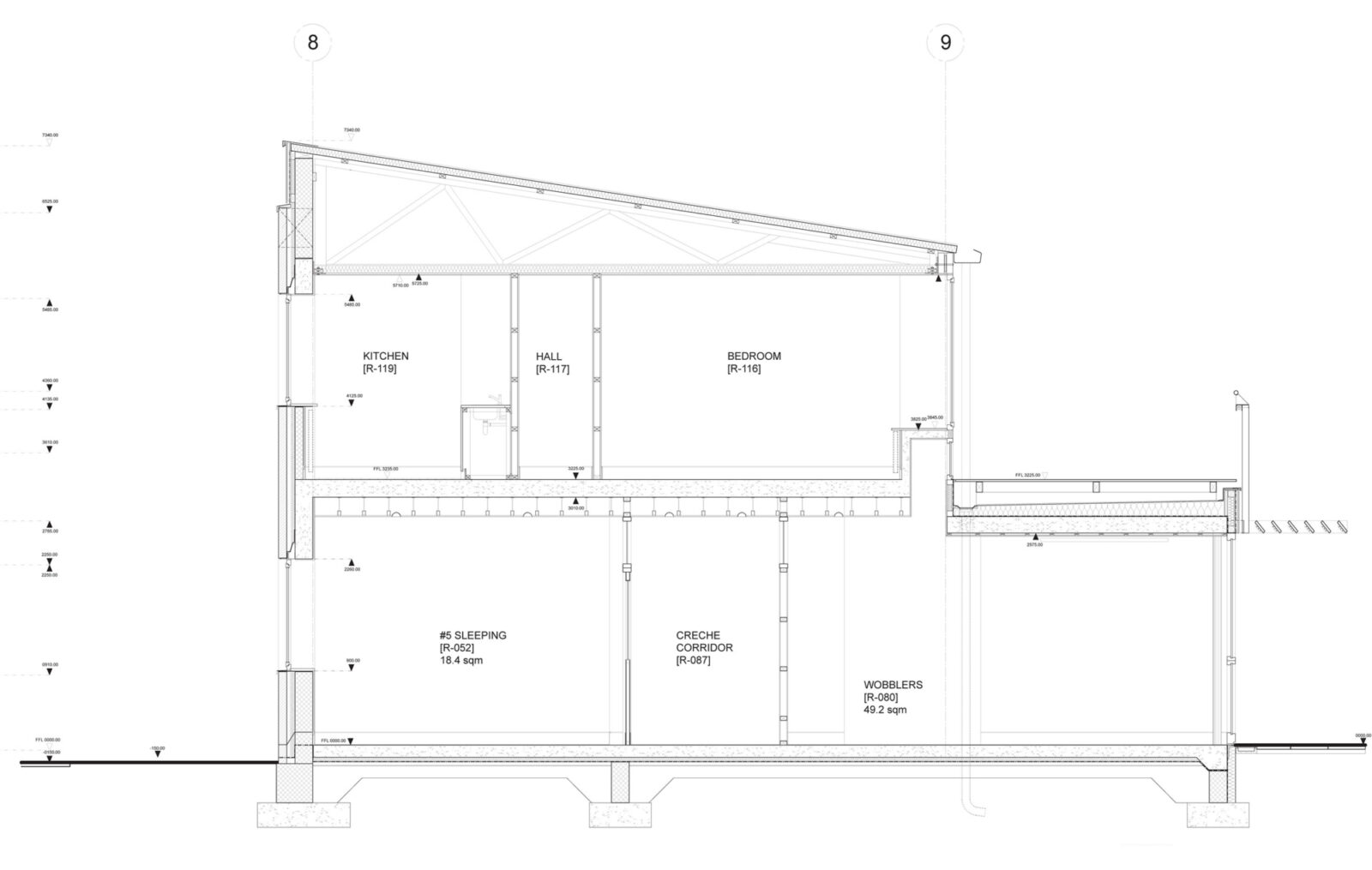 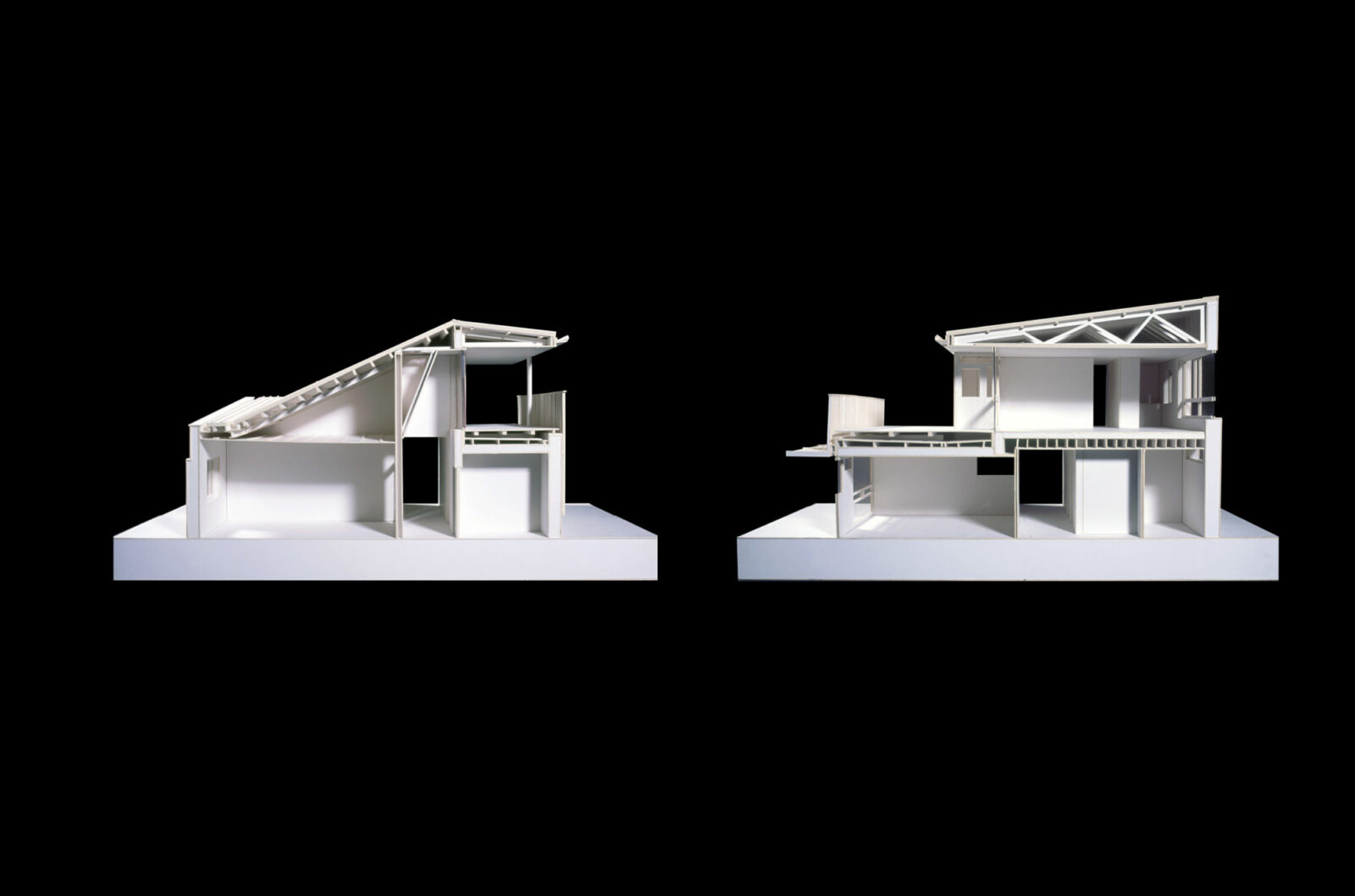 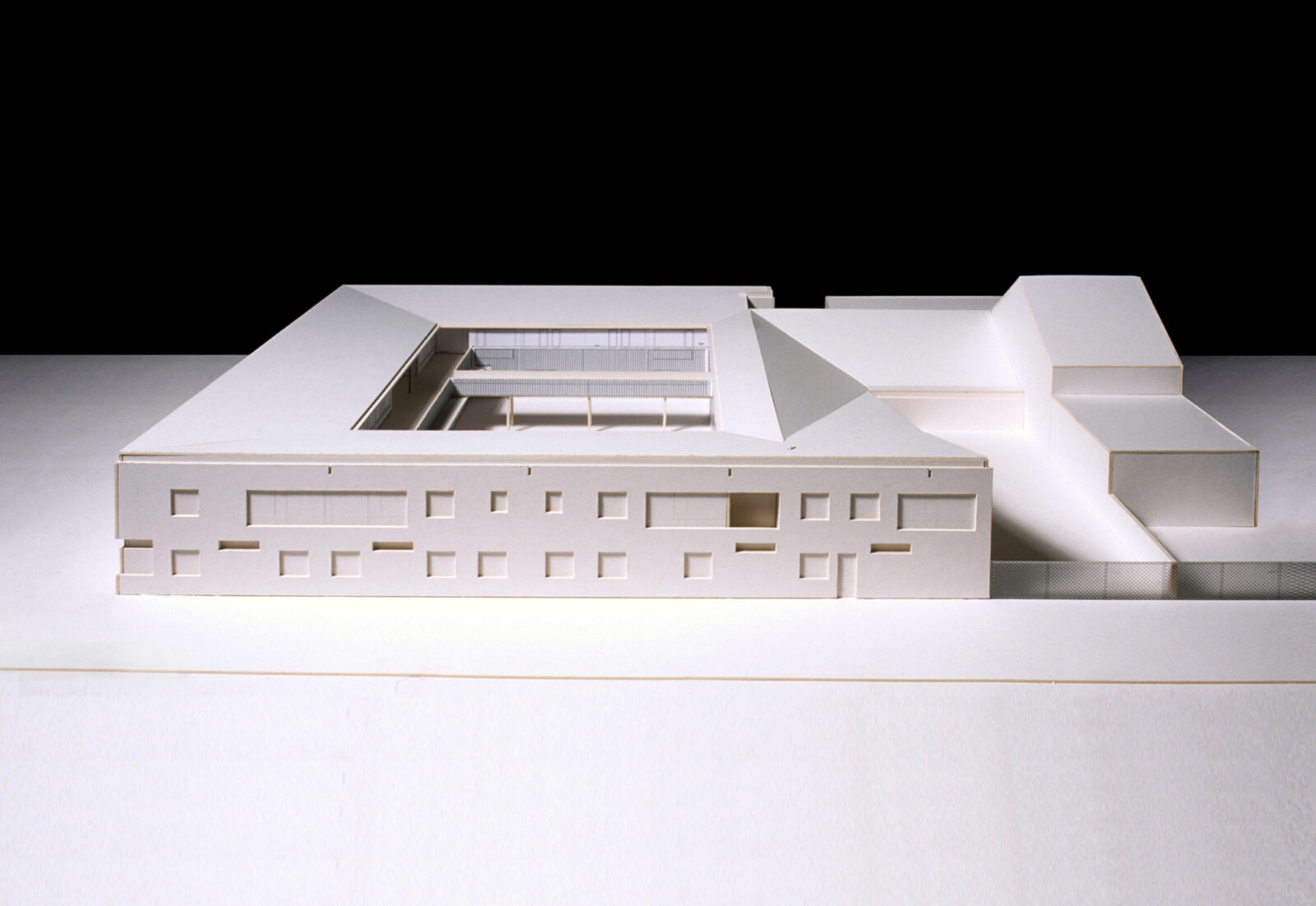 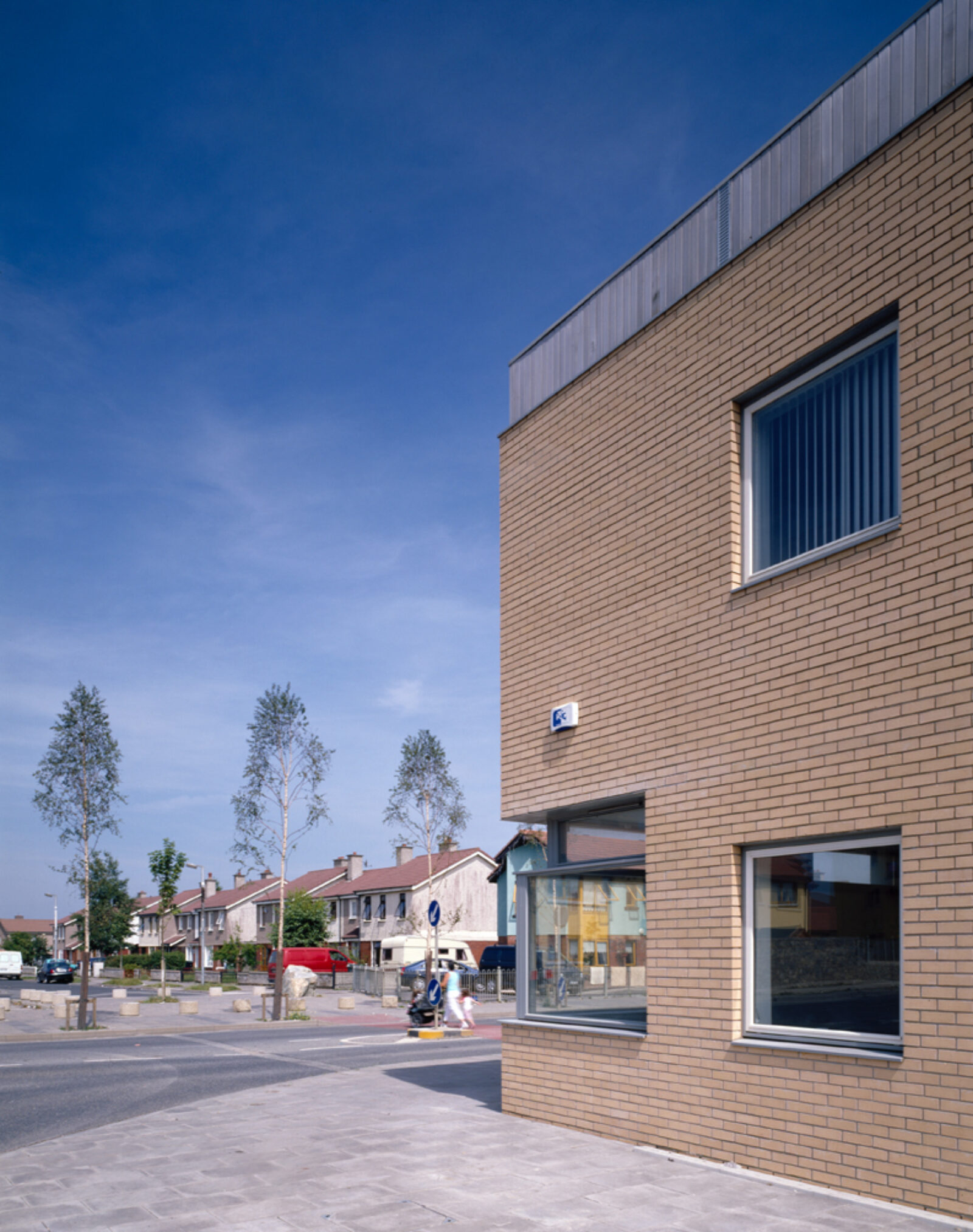 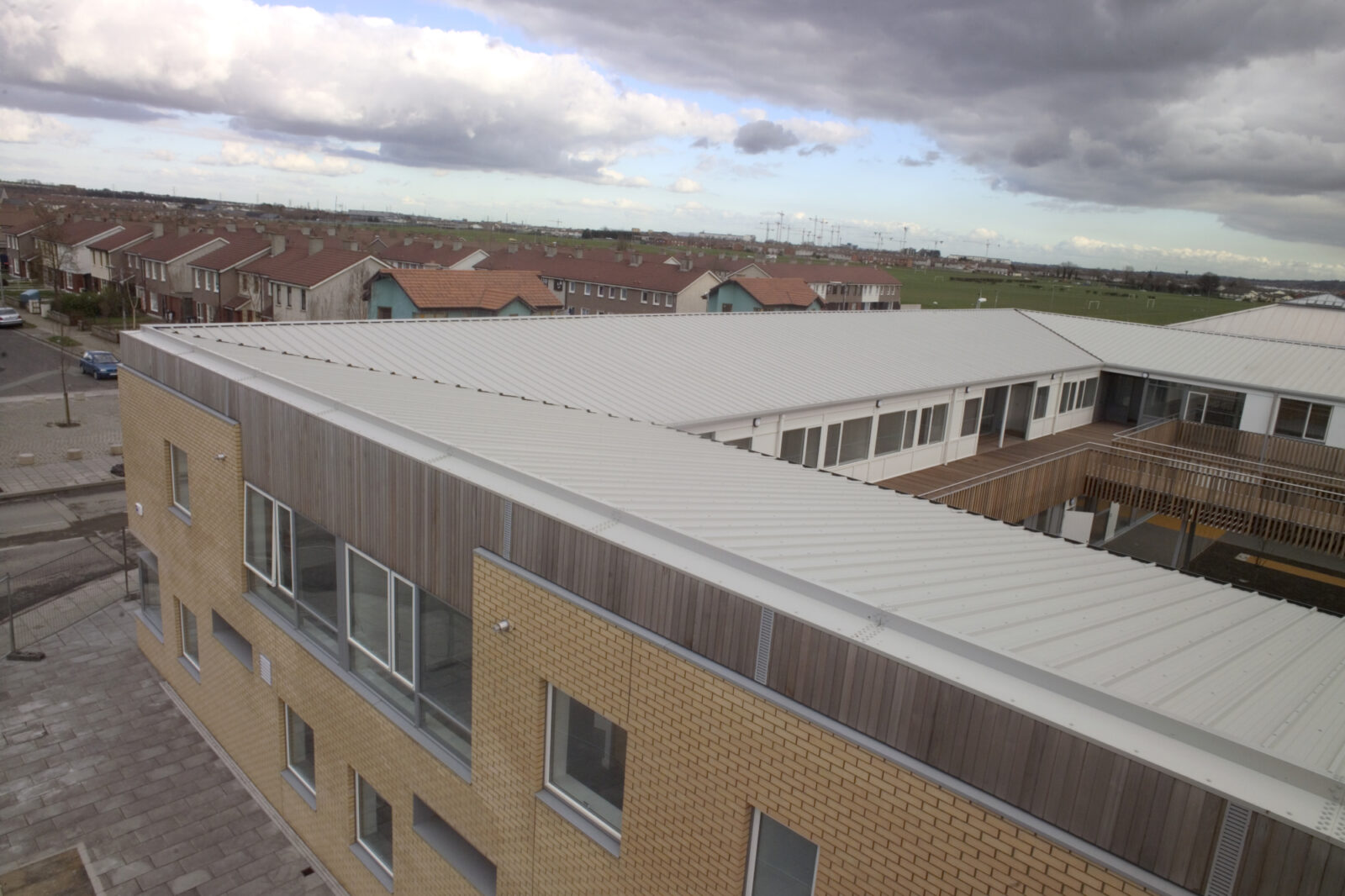 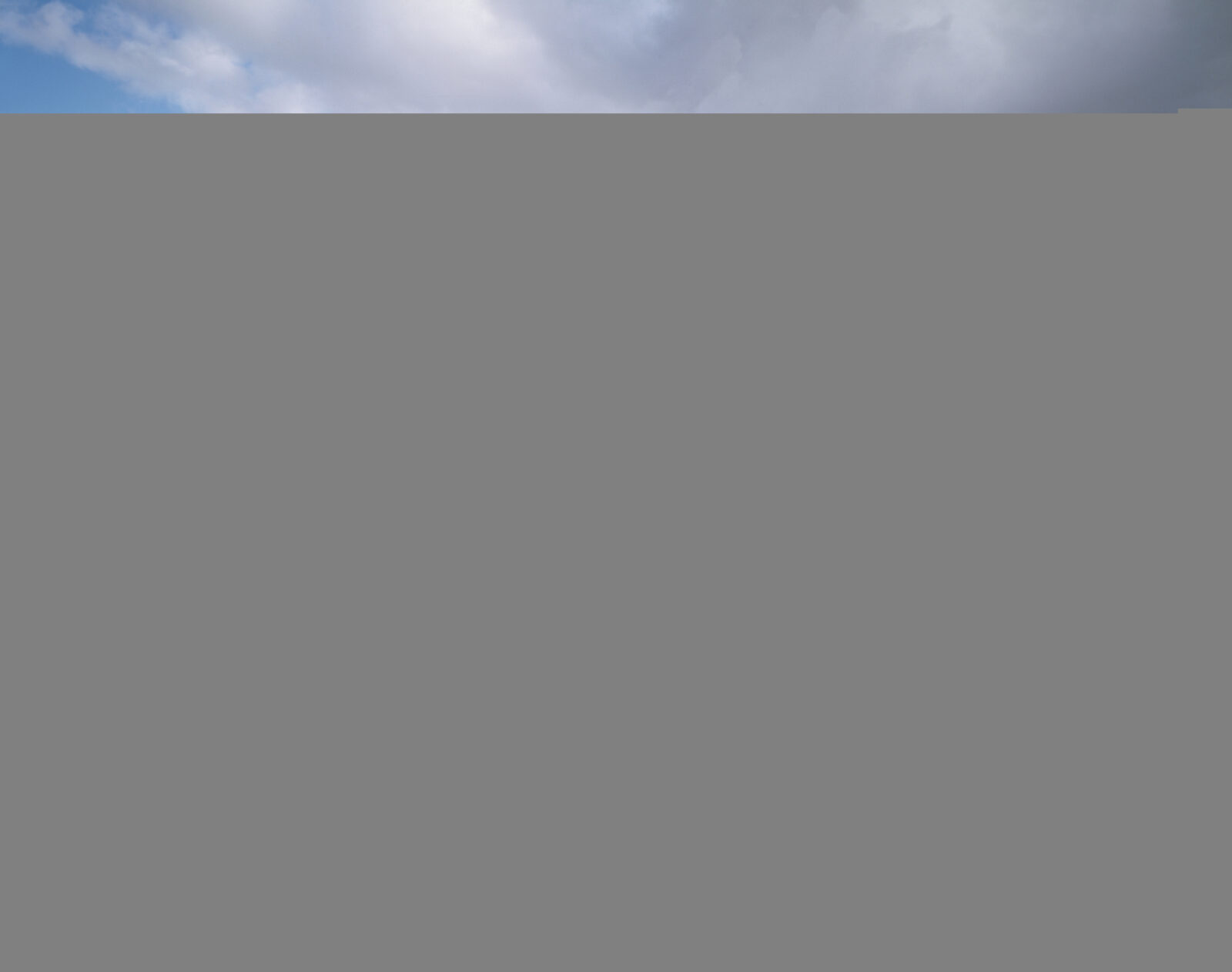 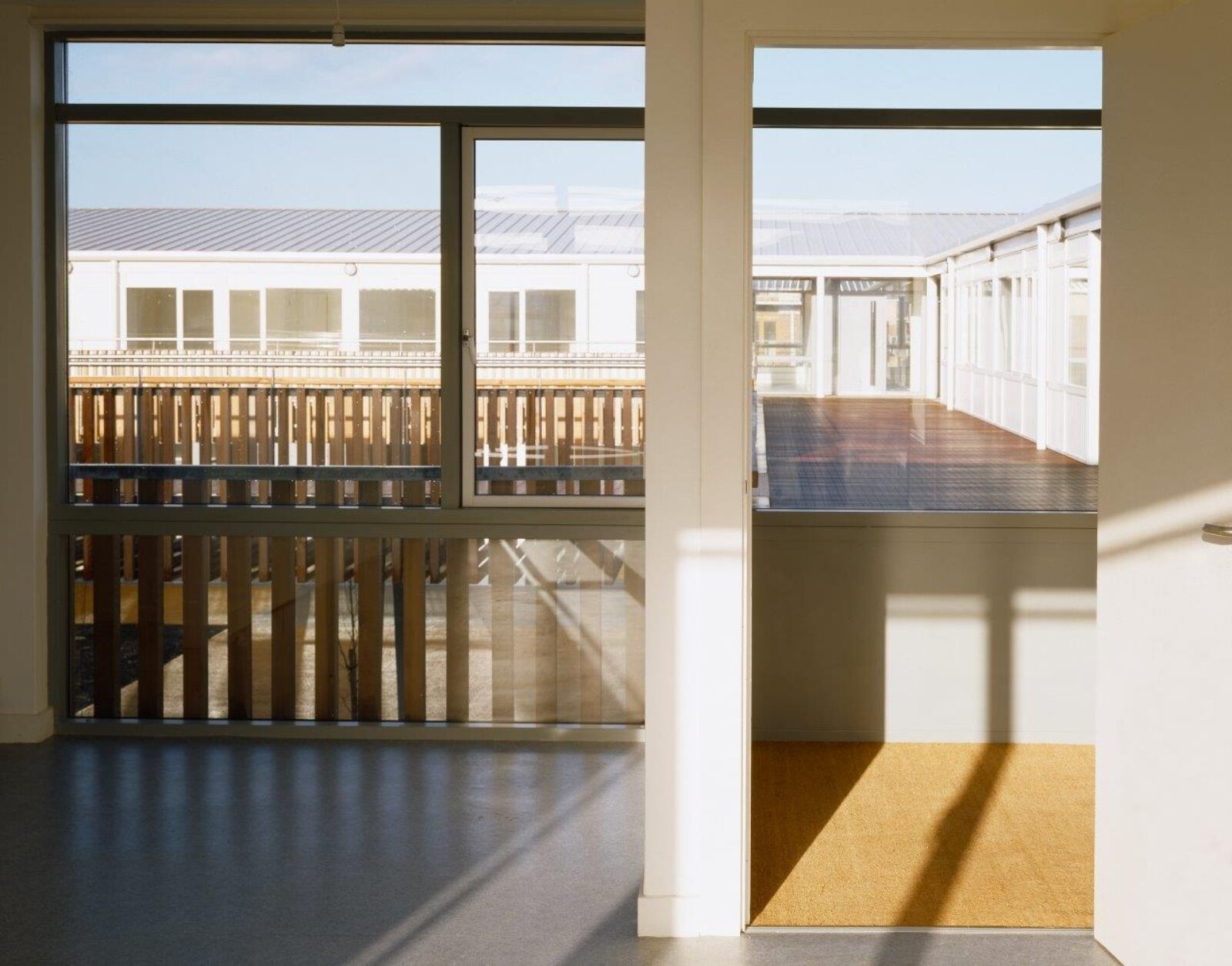 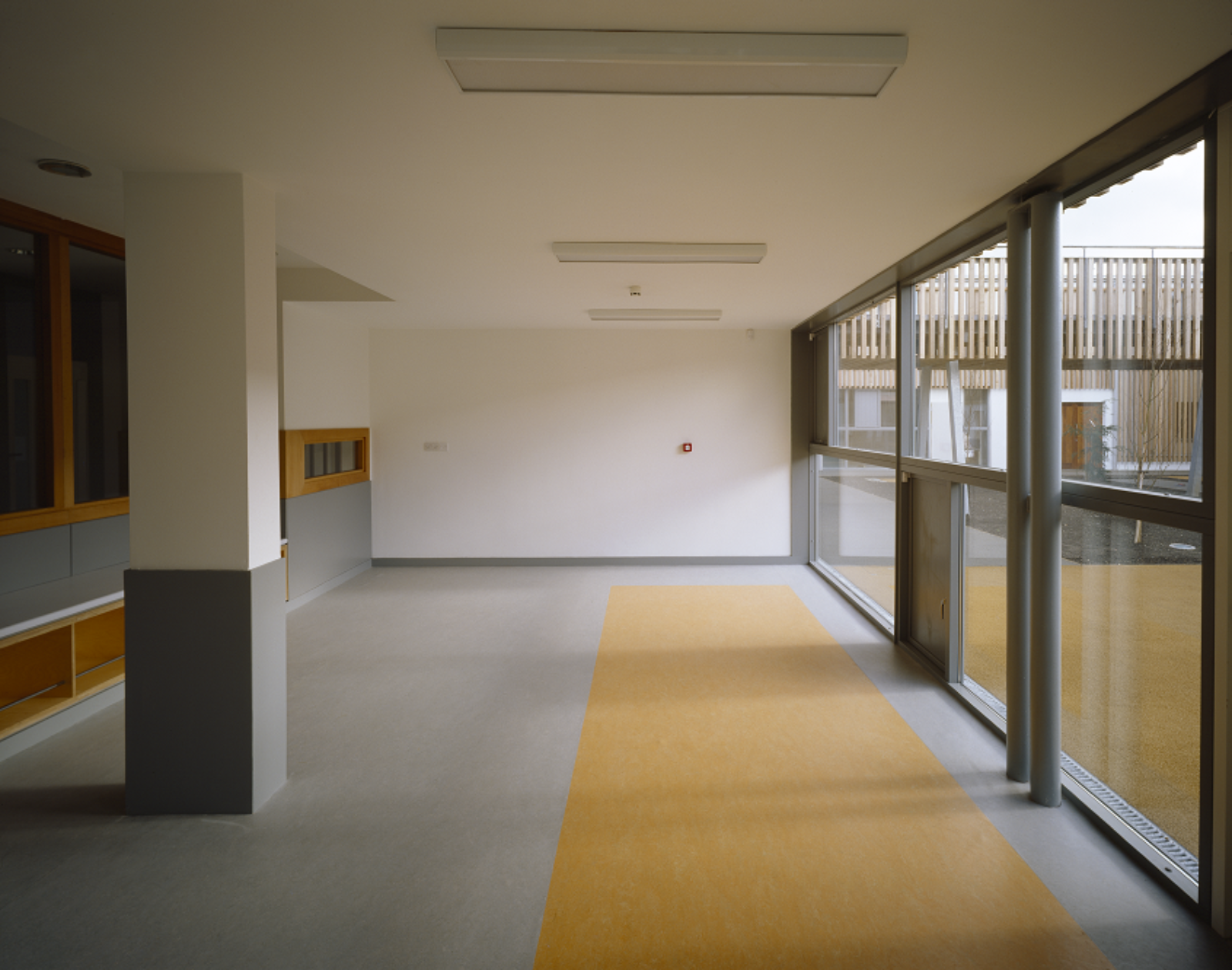 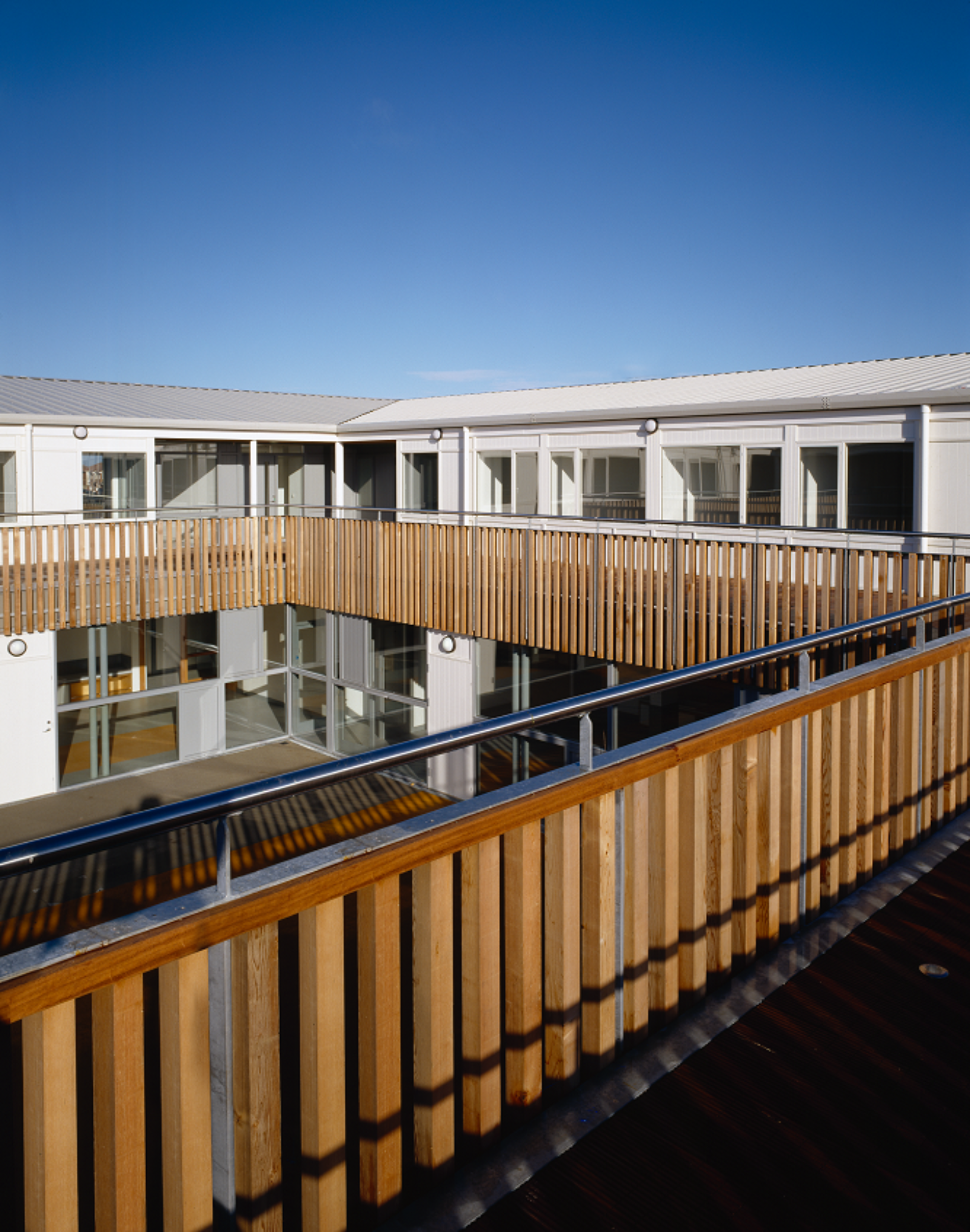 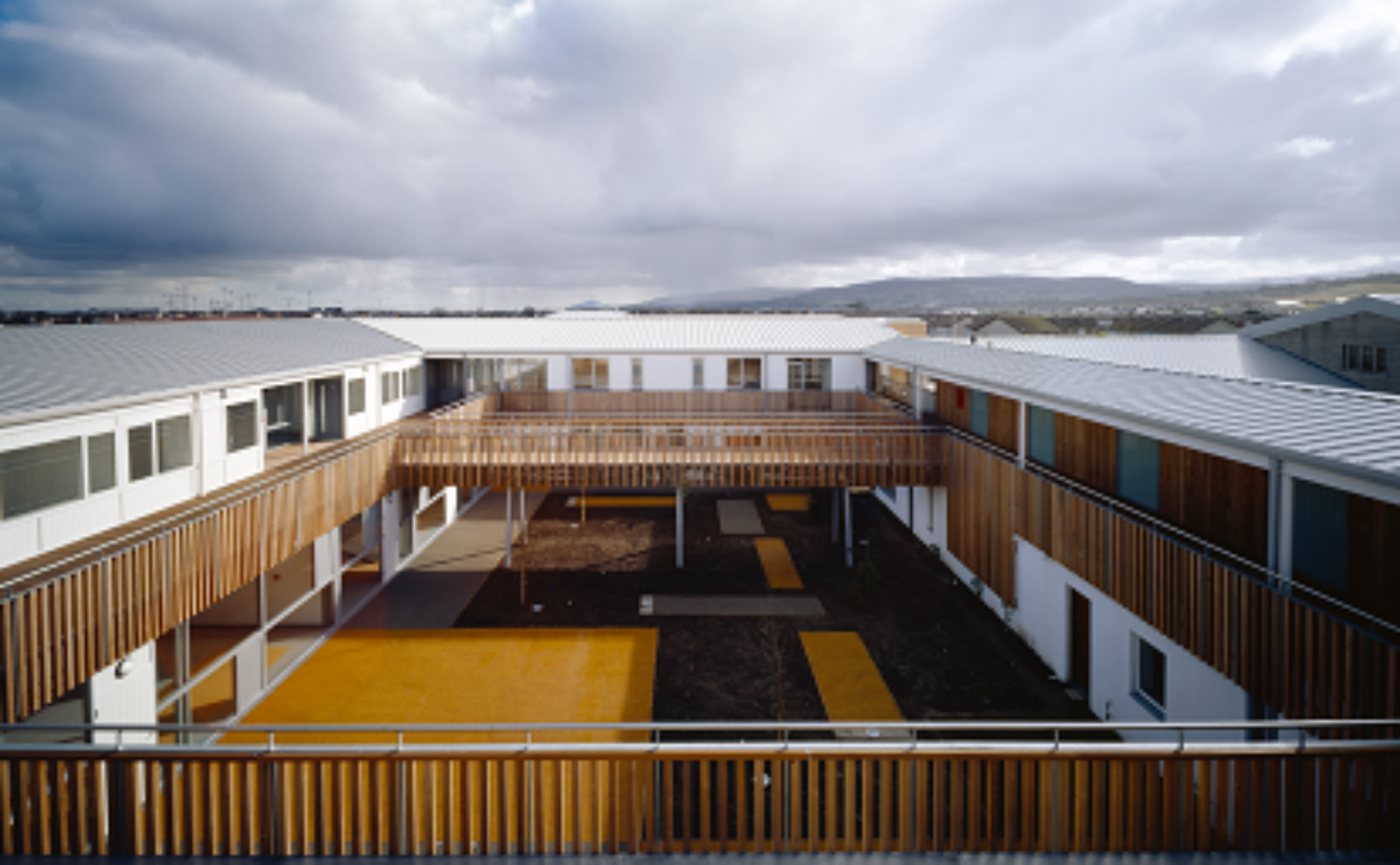