This is a re-design of HRA’s Boxing Club and Youth Services centre on the same site. With the removal of the boxing club as previously planned, the youth centre has been extended over the whole site as a one-storey complex of enfilade rooms. The building is planned on a square grid and will be constructed with pre-cast ‘twin-wall’ concrete storey-height components, which are self finished. Toilets are strategically distributed at four locations in plan so that the building can be opened and used in various increments, hence minimising the need for surveillance when underused.

Square windows and rooflights punctuate all vertical and horizontal surfaces and make as many visual connections between rooms and between inside and outside. Covered, partially covered and uncovered external spaces bring a garden theme through the complex and ventilate the rooms. The building can be entered from three sides and hundreds of different suite permutations can be arranged. The building would be finished with a ‘cracked’ tarred coating applied directly to concrete. 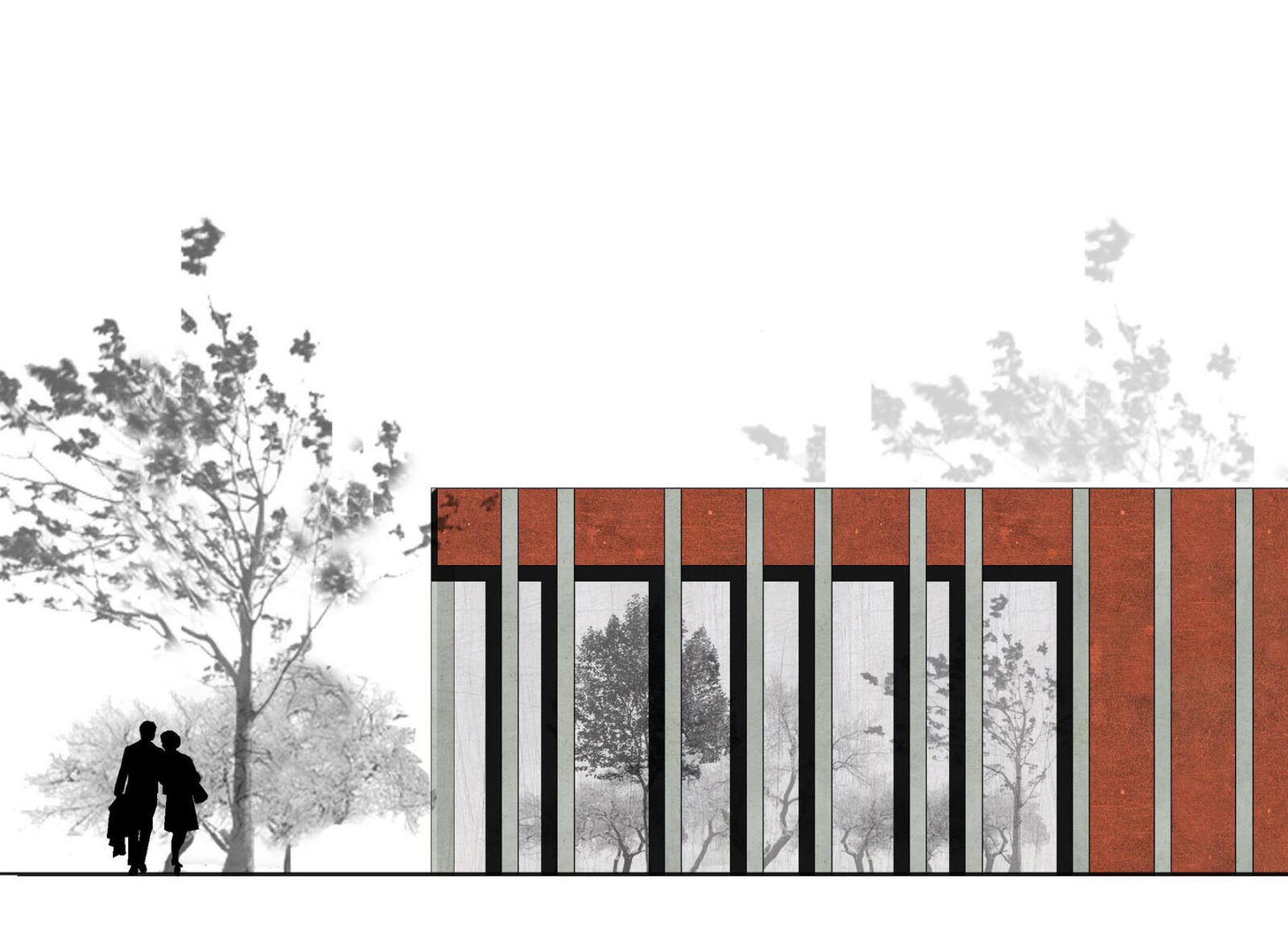 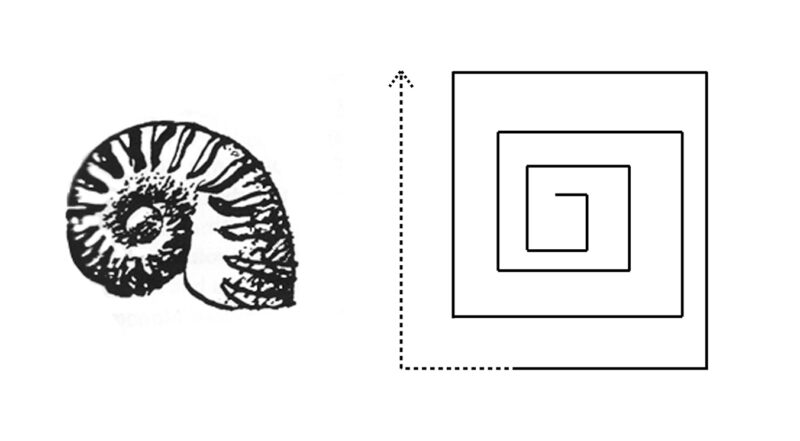 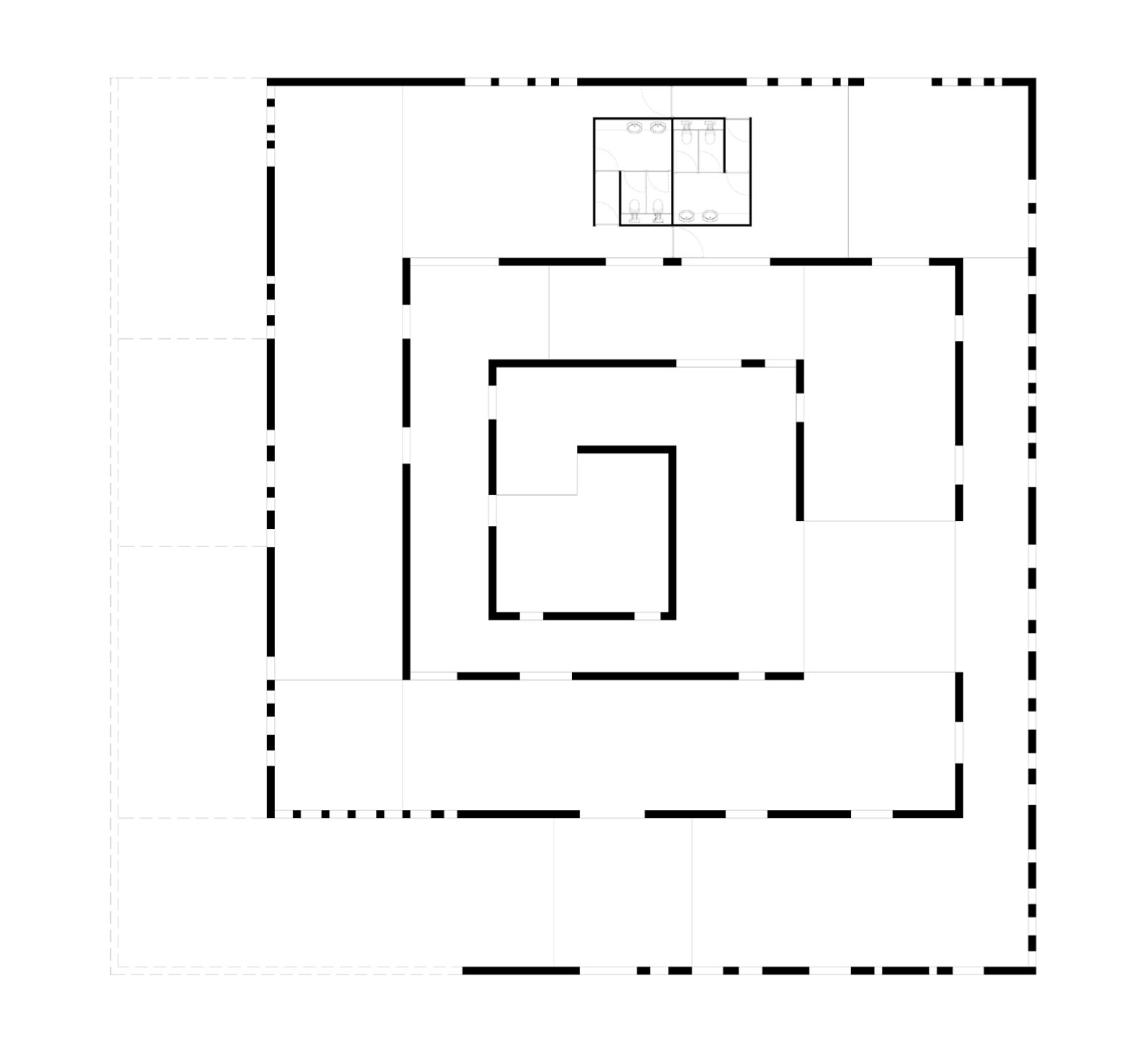