The Gipsformerei (Plaster Moulding Shop) of the National Museum in Berlin

The Gipsformerei (Plaster Moulding Shop) of the National Museums in Berlin is the largest institution of its kind in the world. For 200 years, high-quality art replicas from mainly Berlin museums, but also from European museums, have been produced here. As an art manufactory, the Gipsformerei sees its task as treating tradition with respect and creating unique works of art according to traditional production methods, with the most careful handiwork and a wealth of specialist knowledge. Almost 7,000 casts of original works of art from all epochs and world cultures are part of the inventory of this traditional house. In addition to casts of works from the European and Egyptian art epochs, the range also includes objects from Central and South America, Asia and Africa. The oldest piece is the original 25,000-year-old Venus of Willendorf, the largest cast is the 42-metre-high Marcus Aurelius Column from Rome. In 2022 HRA placed third in a 2-stage competition to refurbish and extend the Gipsformerei premises at Sophie-Charlotten-Str. in Berlin-Charlottenburg. 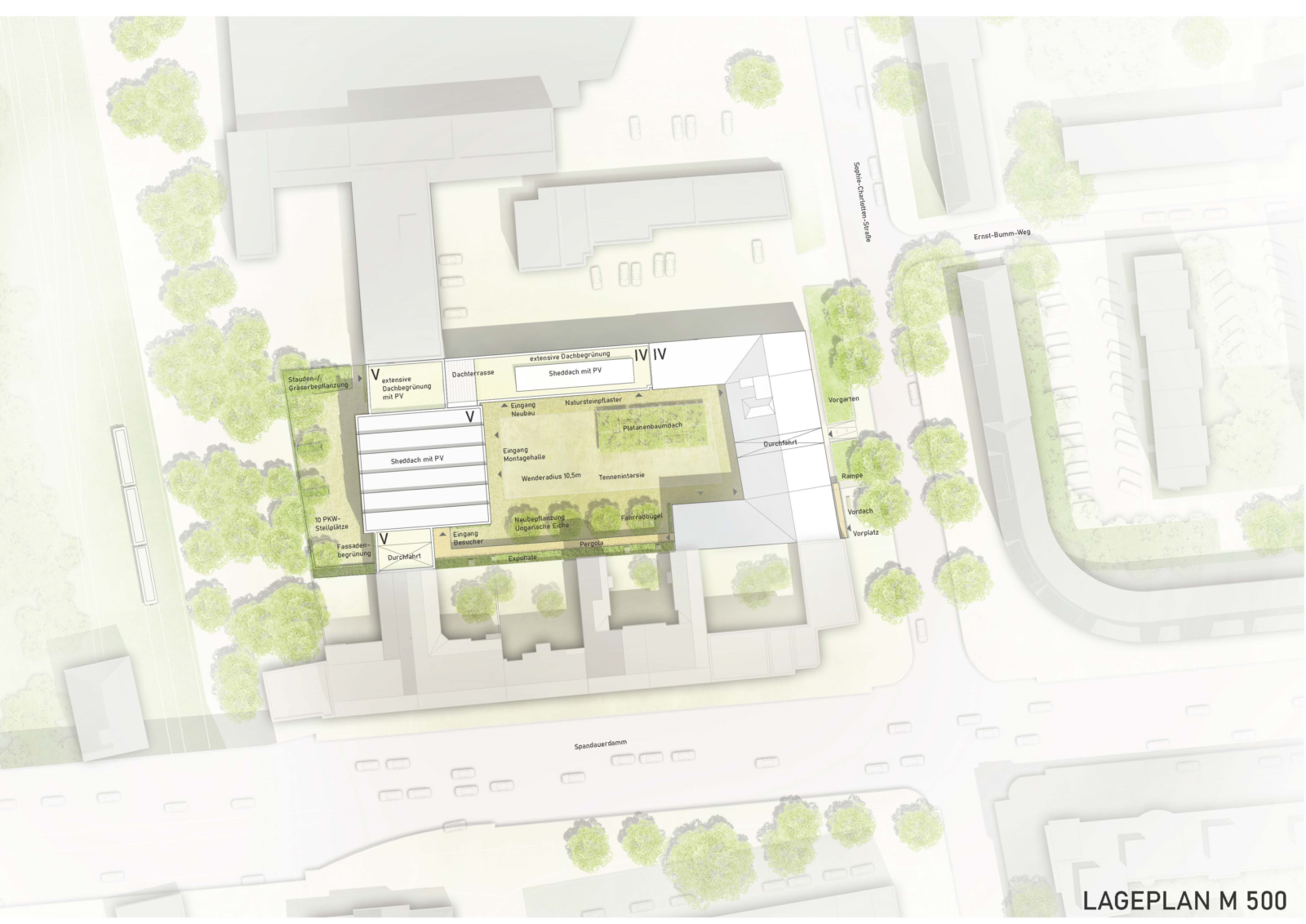 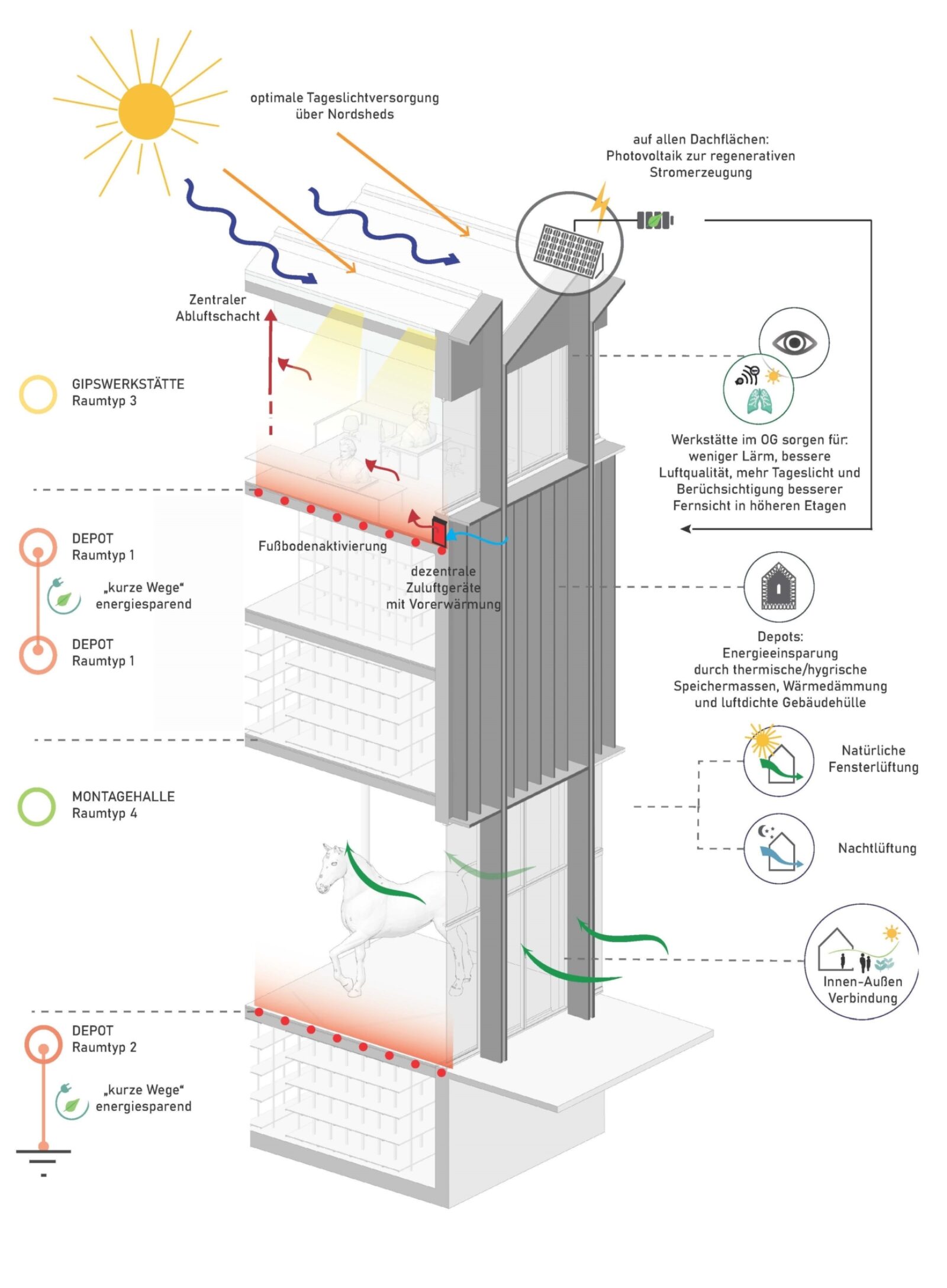 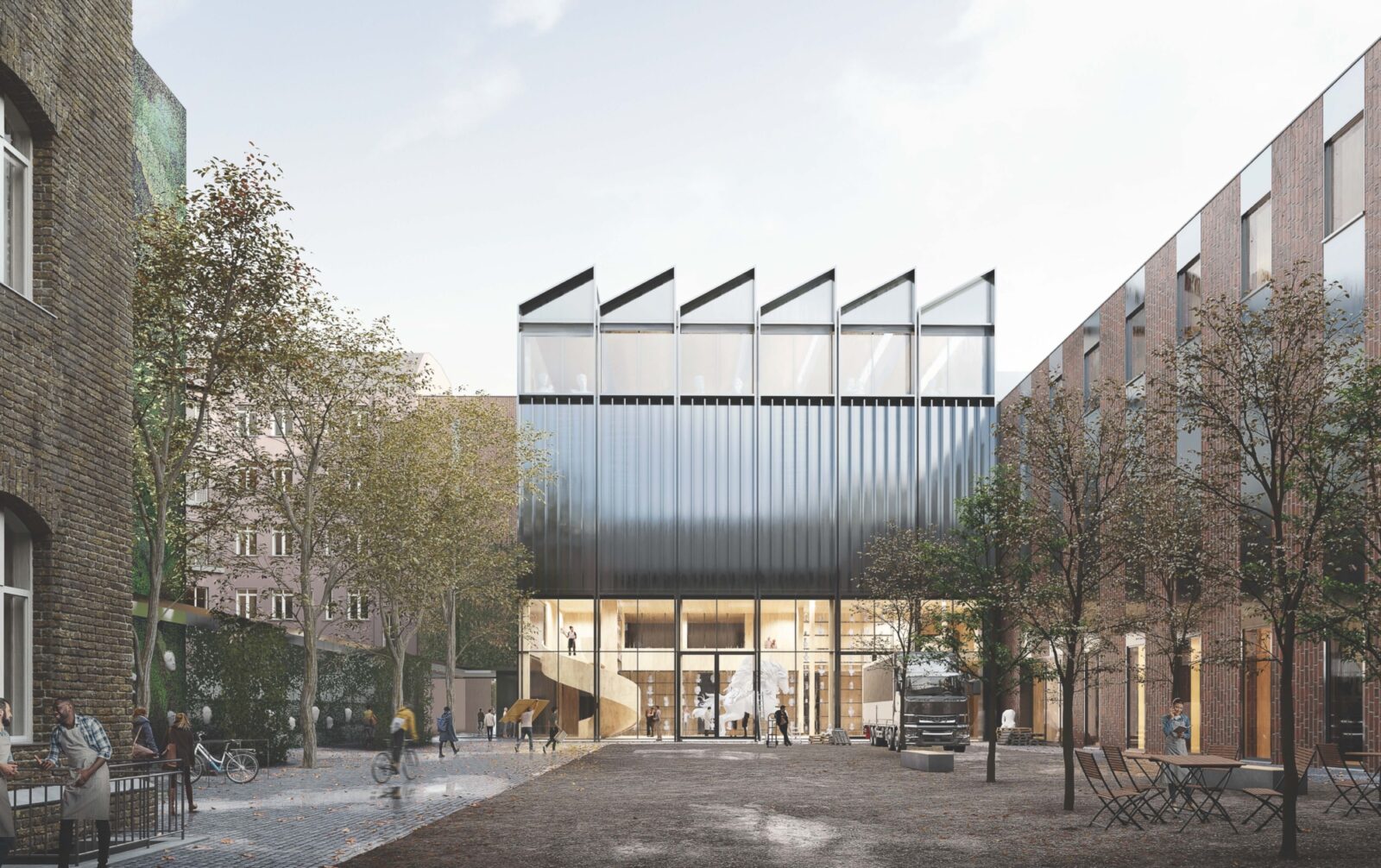